Illumi is an investigation into the social construct of visual impairment, resulting in a set of augmented building blocks. The play experience uses spatial auditory cues to encourage visually impaired children in exploring spaces independently. Building blocks mediate the play in the physical space, enabling the creations to be shared among peers beyond the borders of blindness. By having imagination as the common framework, the experience can serve multiple purposes across different age-groups from animating toddlers to crawl to facilitating play in a mixed group of children.
// 2019
// individual
augmented reality
concept
storytelling 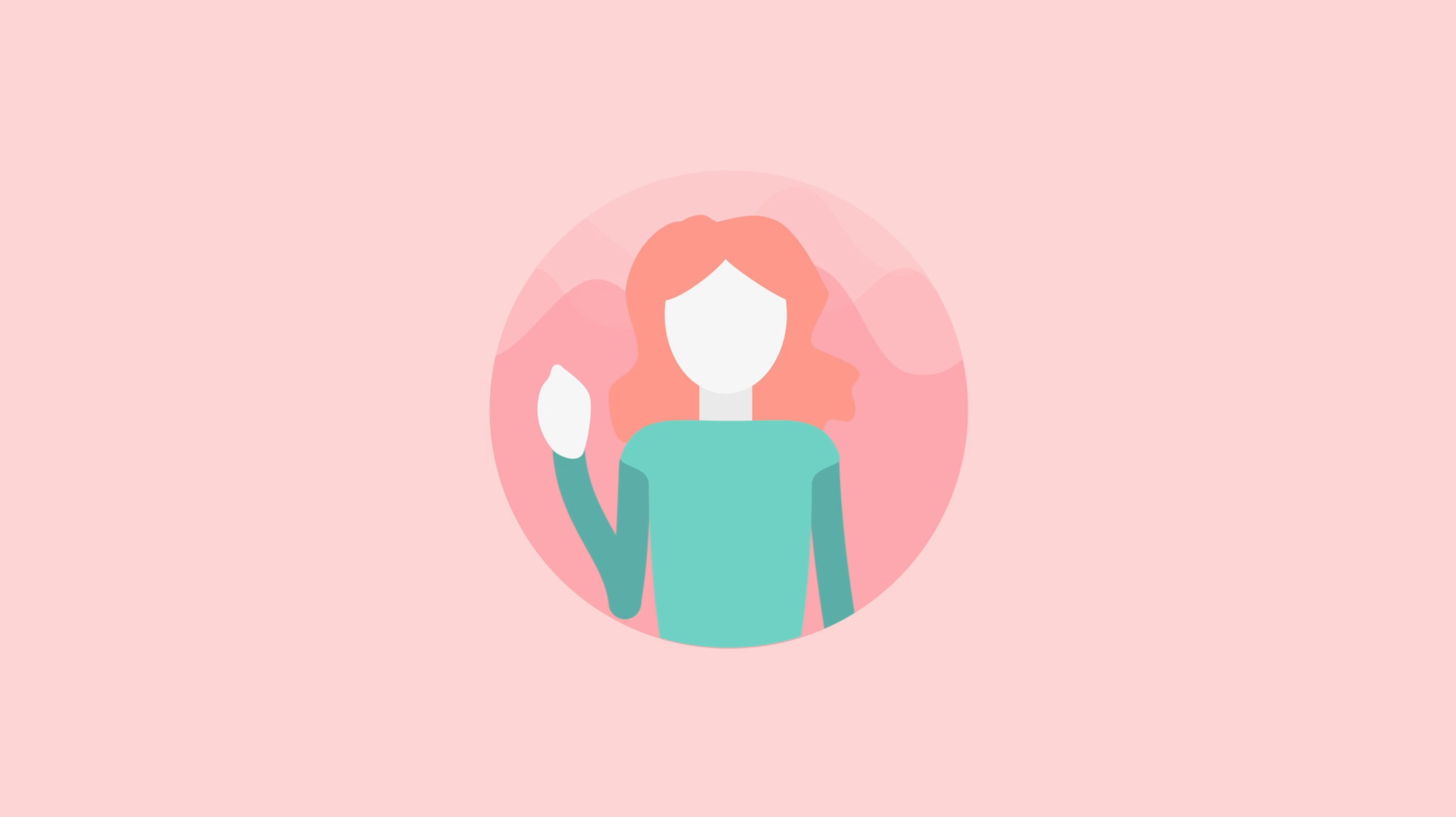 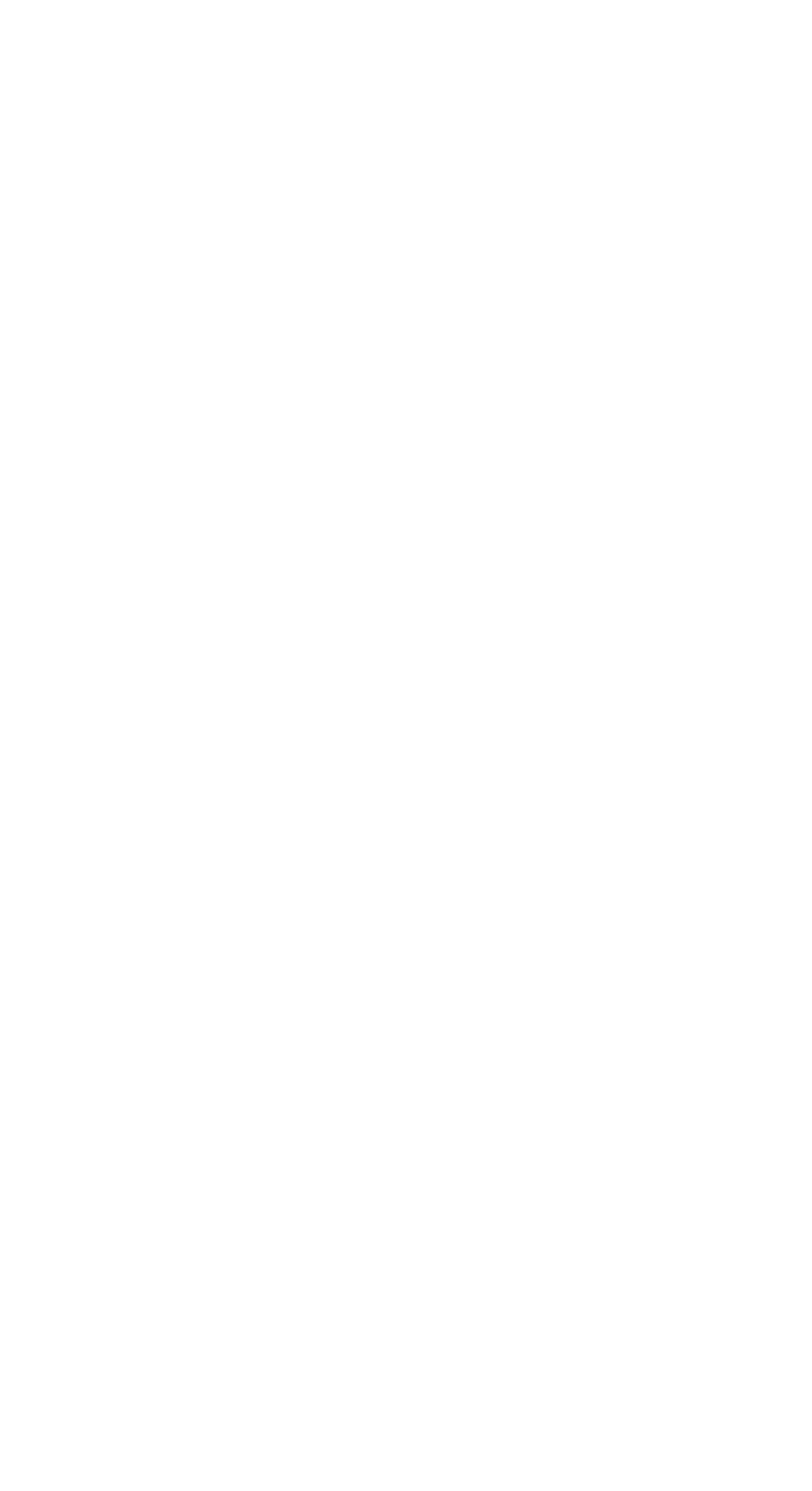 From scoping the extend of the issue, over stakeholder interviews to extensive desk research and low-fi prototyping, this stage of the process covered grounds to build a solid foundation on which to start ideating on. Information from the interviews as well as readily available data from statistics and guidelines helped to build a foundational understanding of problematic circumstances visually impaired children might face. A deeper dive into research of surrounding fields such as neuroscience, psychology and sociology further solidified these insights and offered different perspectives on potential root causes. Unfortunately the prototyping process couldn't be carried out in a participatory way, so playful engagement through prototyping and immersive roleplaying proved to be essential in translating research insights into tangible interactions.

In a visually oriented culture that we find ourselves in, sight takes over the role of being a trigger and connecting agent of our perception. While, being influenced by other senses it determines the way we describe the world. So, what happens when you loose this sense?

“Blindness is a learned social role. People whose vision fails will learn in two contexts the attitudes and behavior patterns that the blind are supposed to have, in their personal relationships with those with normal vision and in the organizations that exist to serve and to help blind people” *.

Discovering this book early in my research was an integral part what later developed into the final concept. Scott’s analysis of systemic misunderstandings in the conception of visually impaired, opened a completely different approach to design for their benefit. His focus lies in the empowerment and creation of independence of blind individuals, rather than assisting and substituting potential barriers away for them.

Eventhough, efforts to integrate visually impaired children into regular schools and kindergartens increases, interviews conducted at the RNIB (Royal National Institute of the Blind) further revealed a lack of interventions during early childhood development. Most solutions are build with adults in mind and reinforce dependencies to institutions, societies and devices.

* Scott, Robert A. "The Making of Blind Men: A Study of Adult Socialization" Routledge (1981)

From insight to opportunity

Deeper research into the developmental stages of children and the associated senses showed the importance of locomotion/movement in the acquisition of spatial skills. The understanding and reasoning of objects in space, specifically used while navigating, estimating distances or comprehending the construction of things. It comes as no surprise that vision in this case both helps to trigger exploration at an early age but also underpins the understanding of a space.

This went in line with descriptions of solitary, self stimulative behaviour of blind children from an educator in the space of visual impairment. Where motion had to be initiated by the carers rather the children themselves. Opening up the question:
How might we engage visually impaired children in independent movement?

With these insights in mind I began my prototyping process, at first mostly focussed on tactility and the usage of building blocks as a way to interact with space. Through playful conversations and observing fellow classmates handling the pieces, the blocks quickly evolved into abstracted shapes of familiar objects.

A short video experiment of an immersive prototyping showed the potential to use the blocks as a sort interface for an interaction with the space. Leading to further research into the technical possibilities of enhancing the experience. Specific focus was given to including sound as a medium of augmentation. 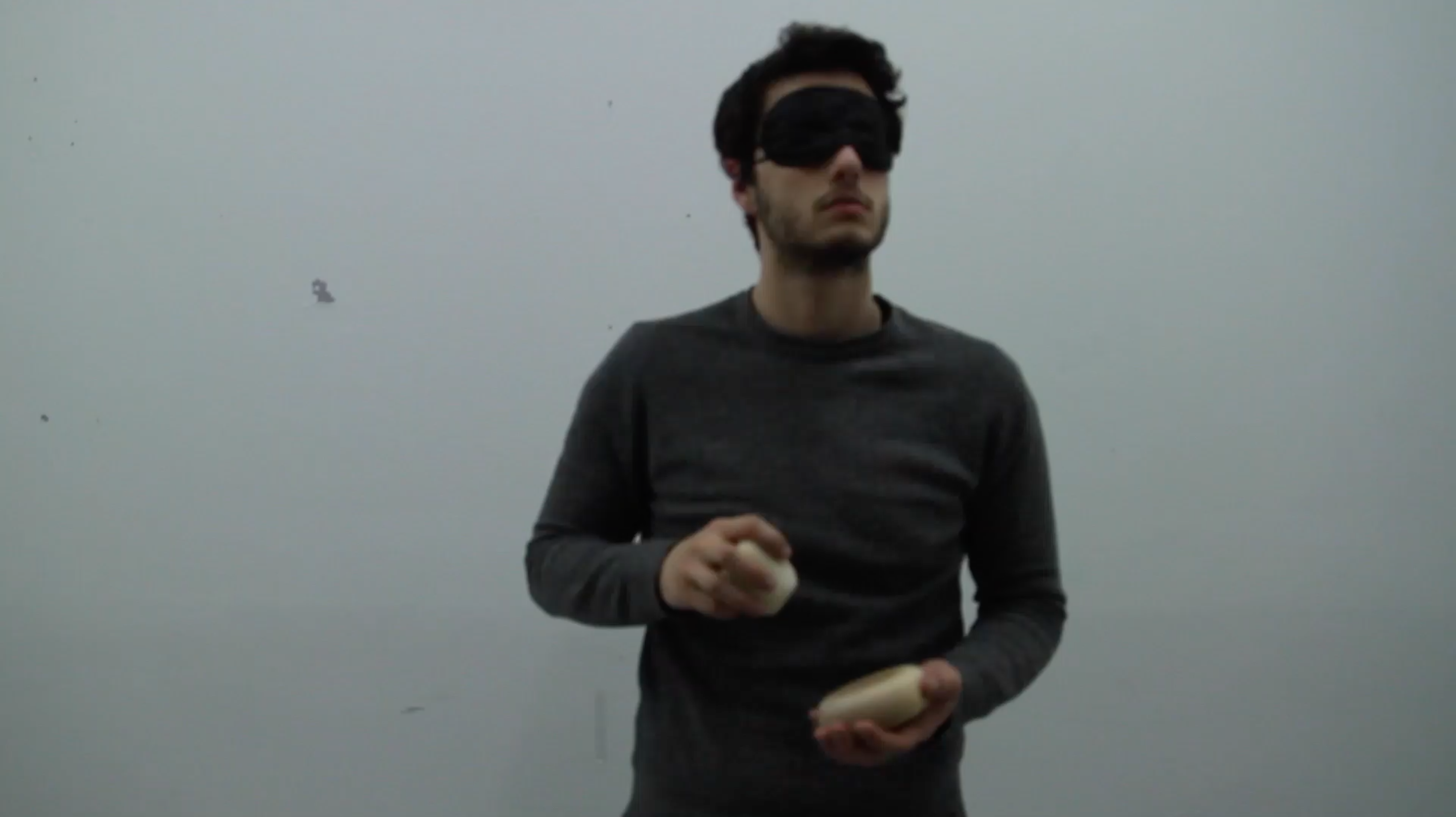 Illumi consists of three essential parts. A set of building blocks, equipped with an NFC chip. The Companio, a ghost like device that incorporates most of the technical components such as the processor, speaker and an NFC reader. Additionally, it is tracked by a system bluetooth beacons that have be placed on the walls around the room. This guarantees that later on toy block creations can be saved in their respective physical location. And lastly, an app to configure corresponding sound of each block as well as the calibration of the beacons. 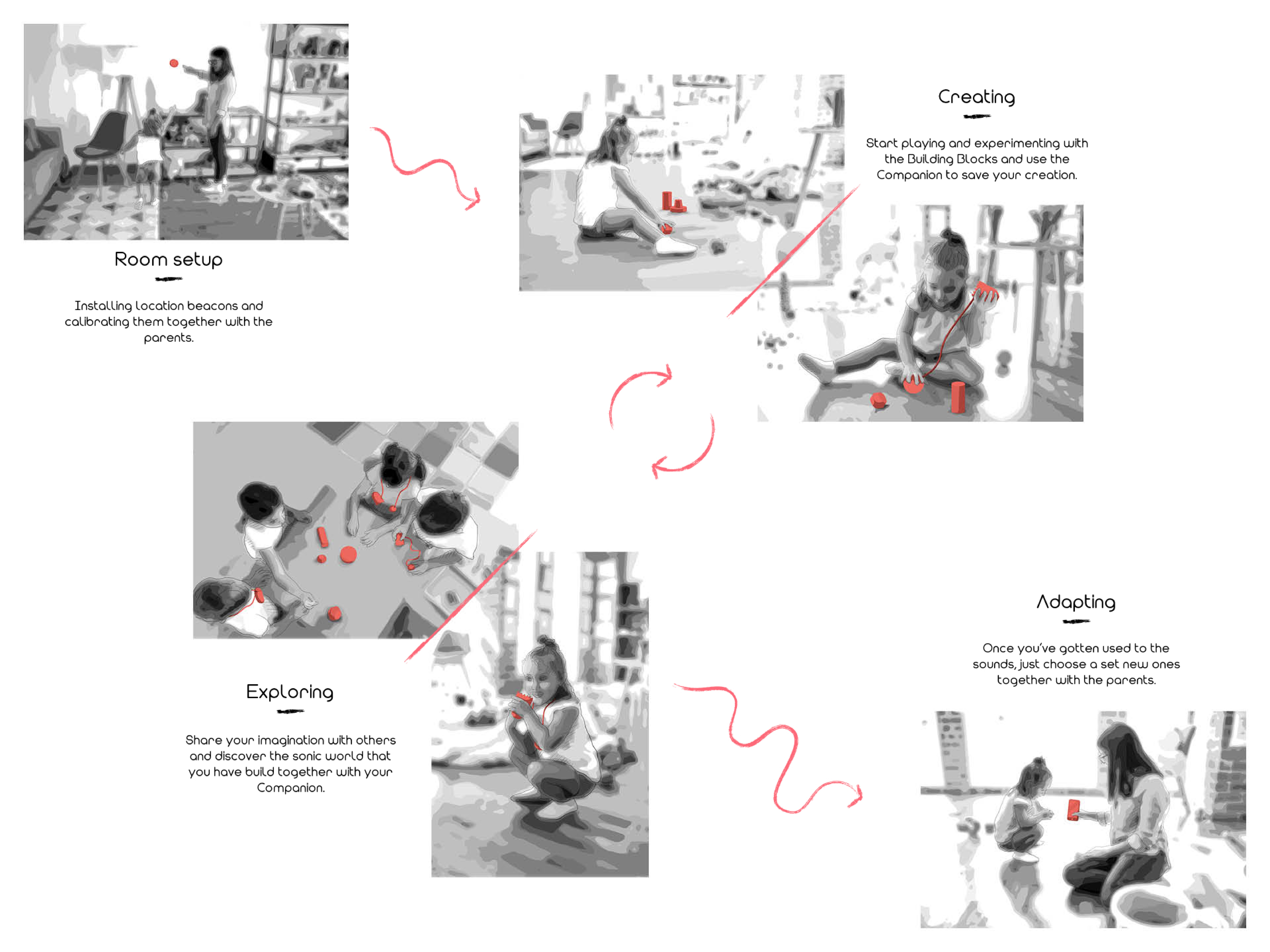 From extensive desk research, interviews, information mapping over experimentations with paper and wood models to testing parts of the technical feasibility. 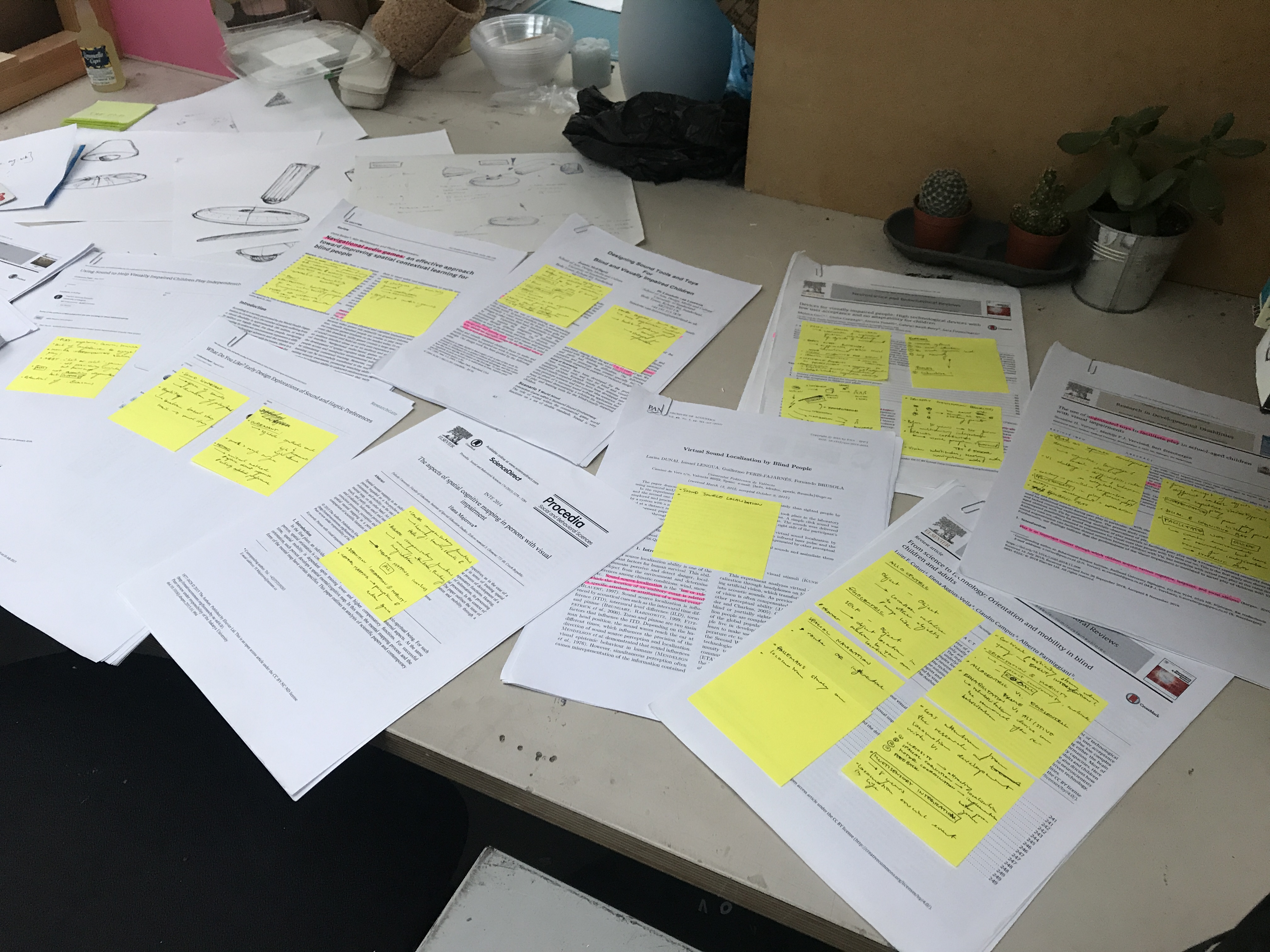 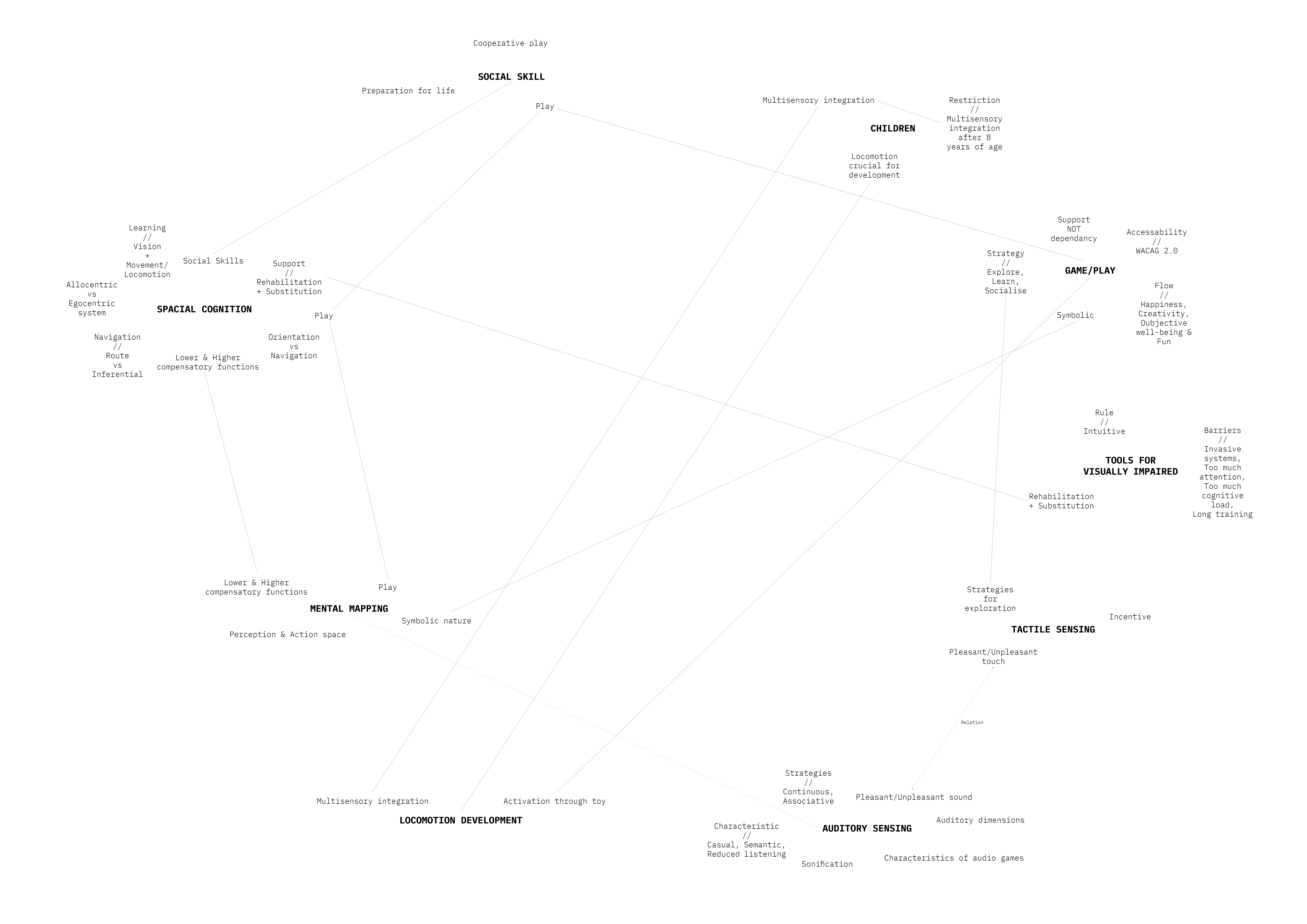 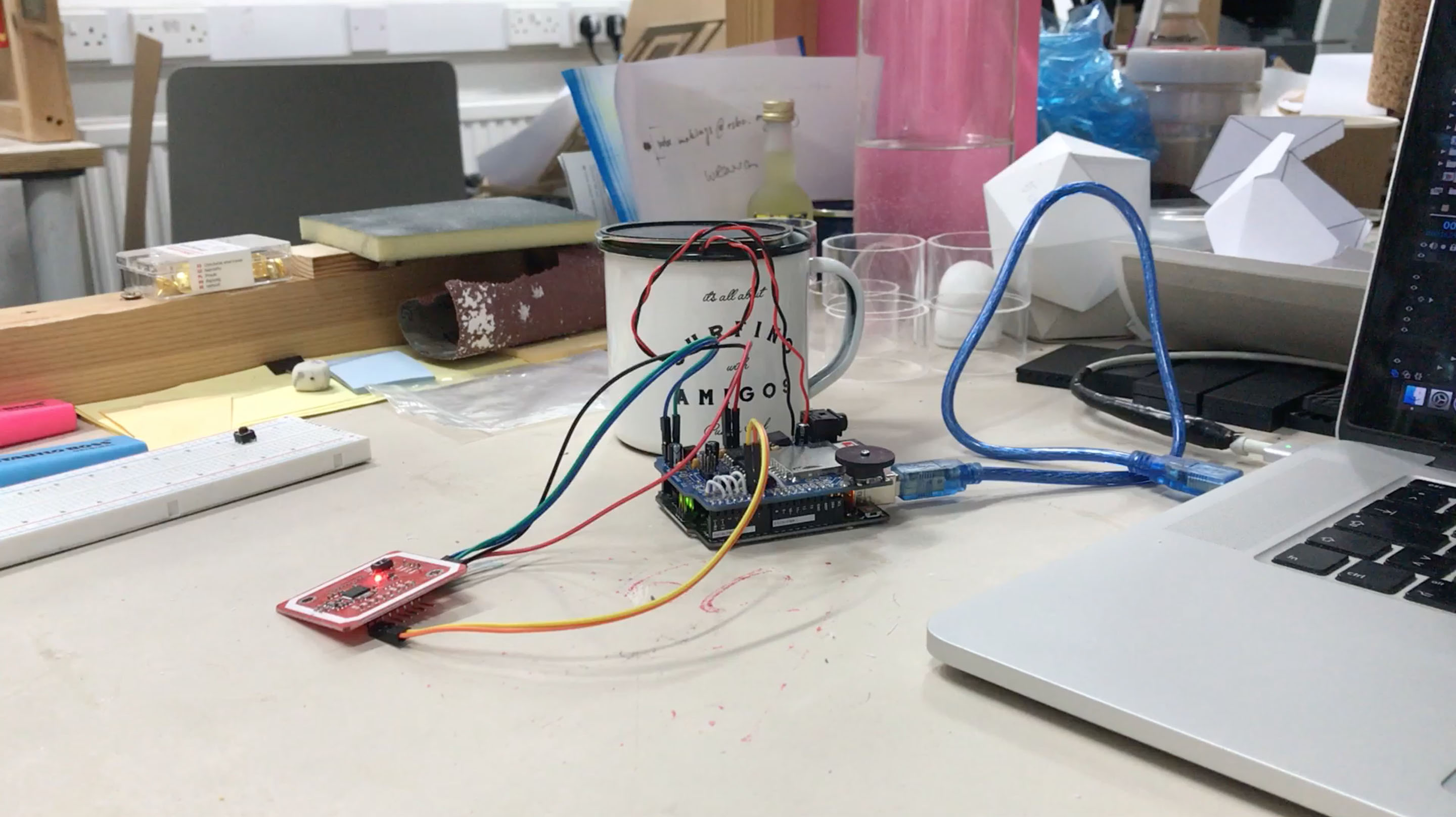 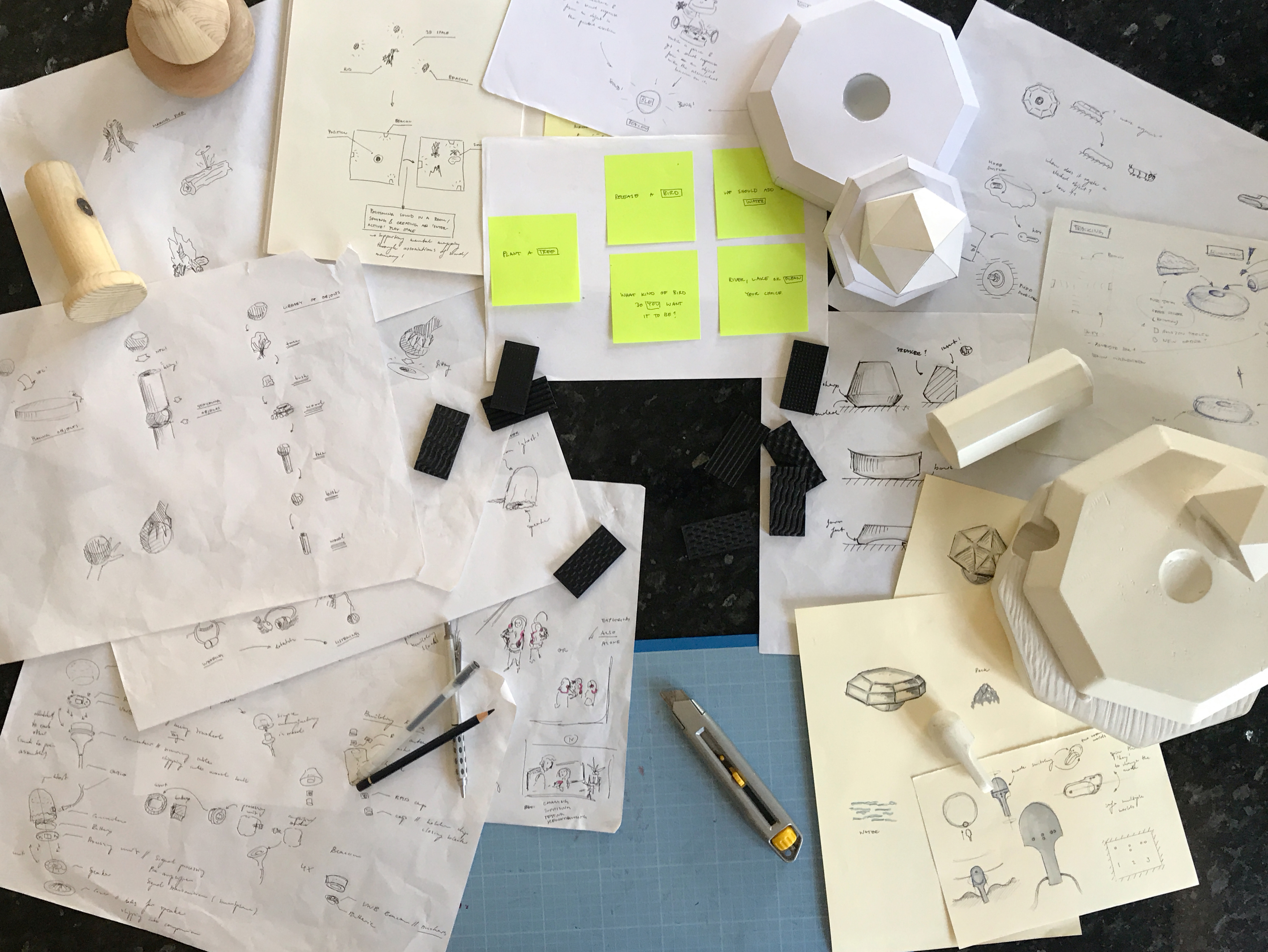 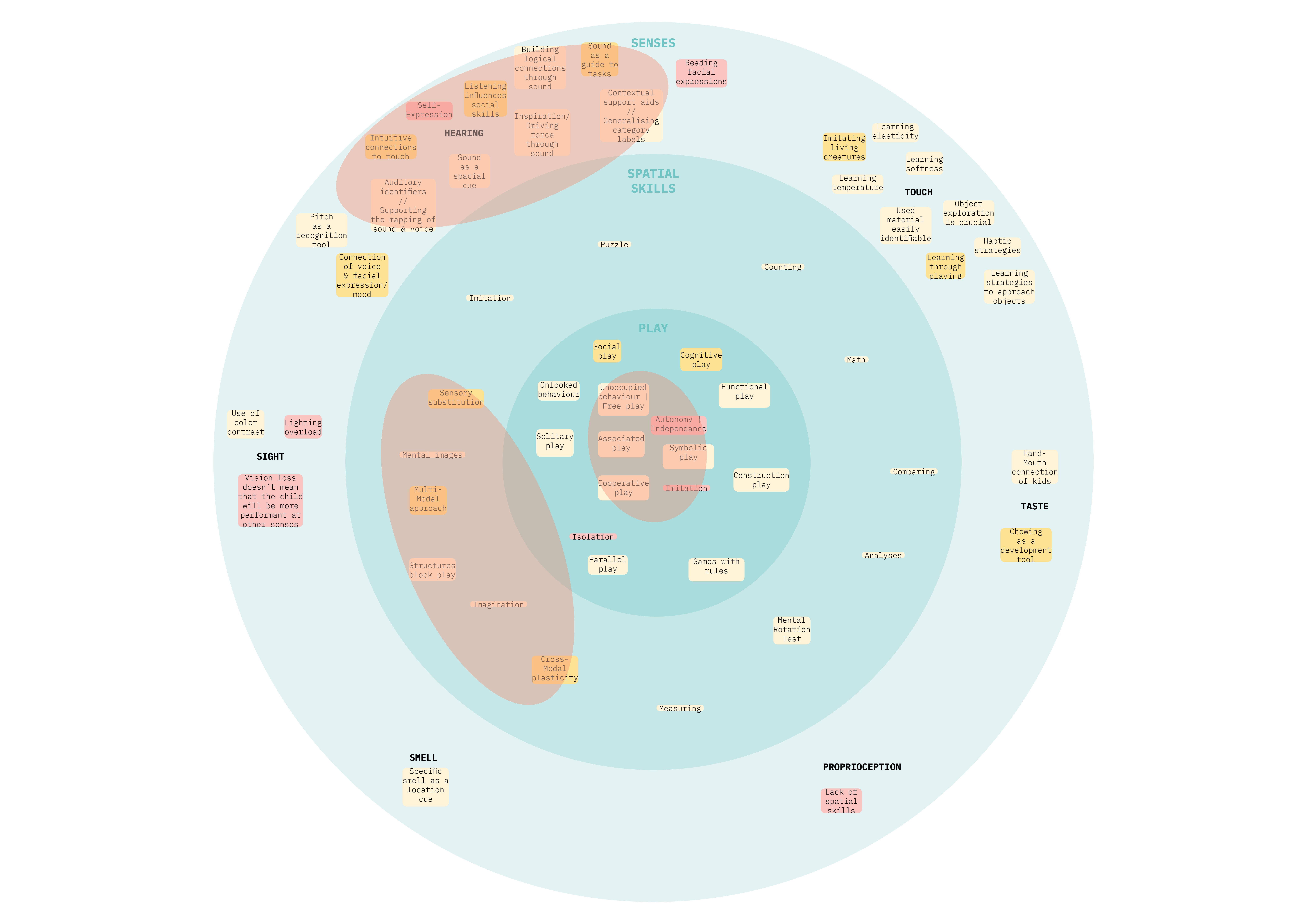 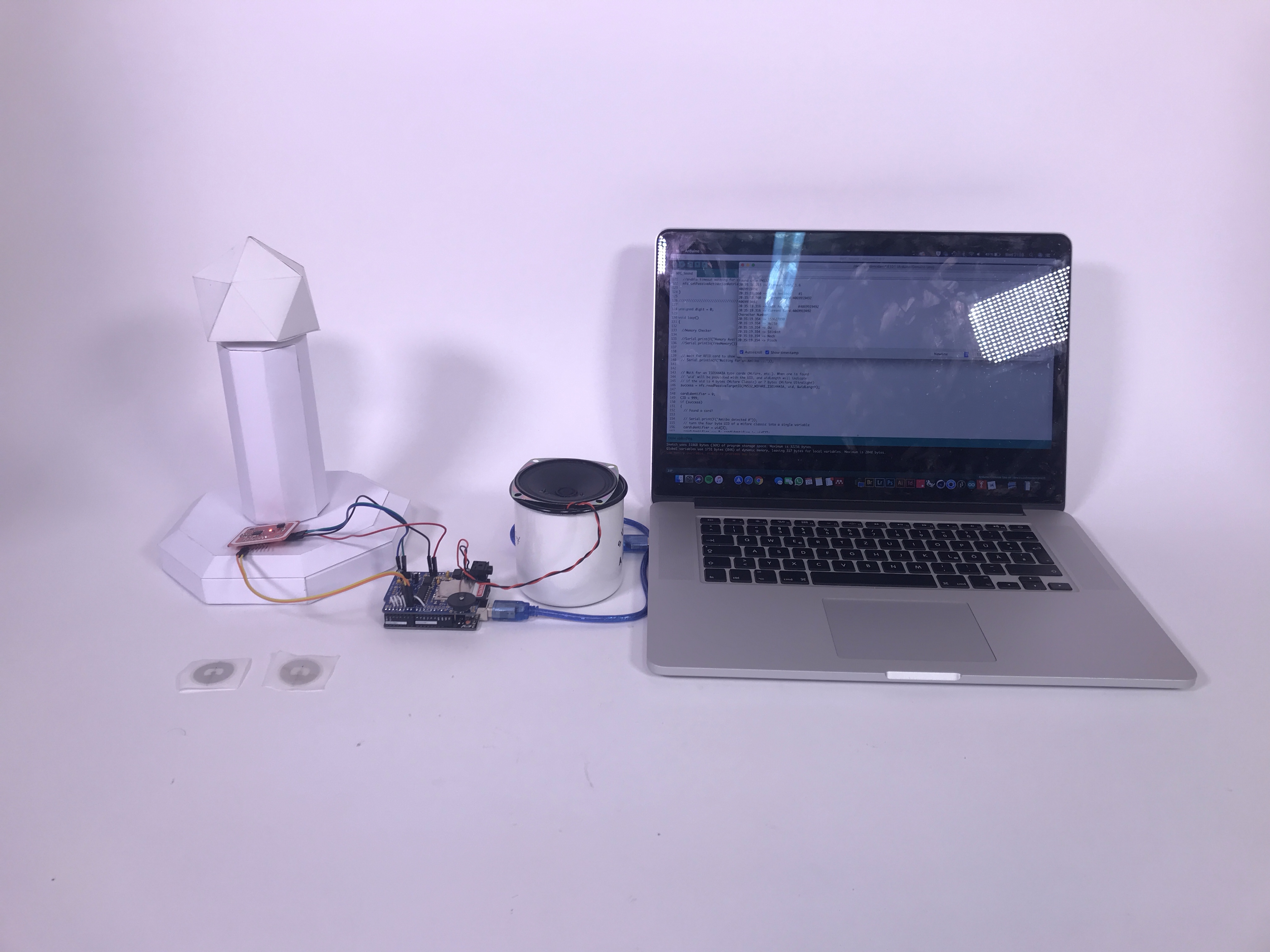 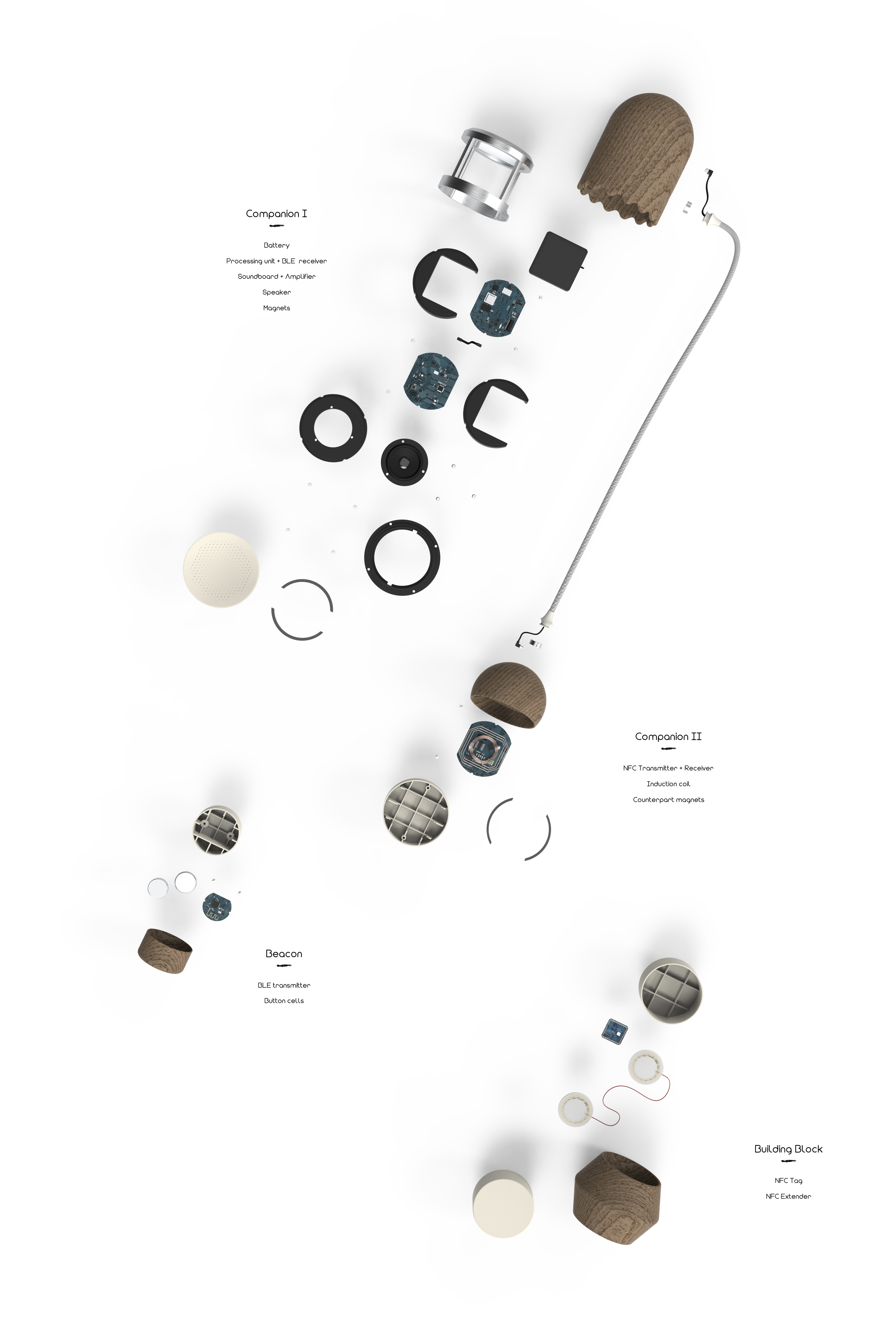 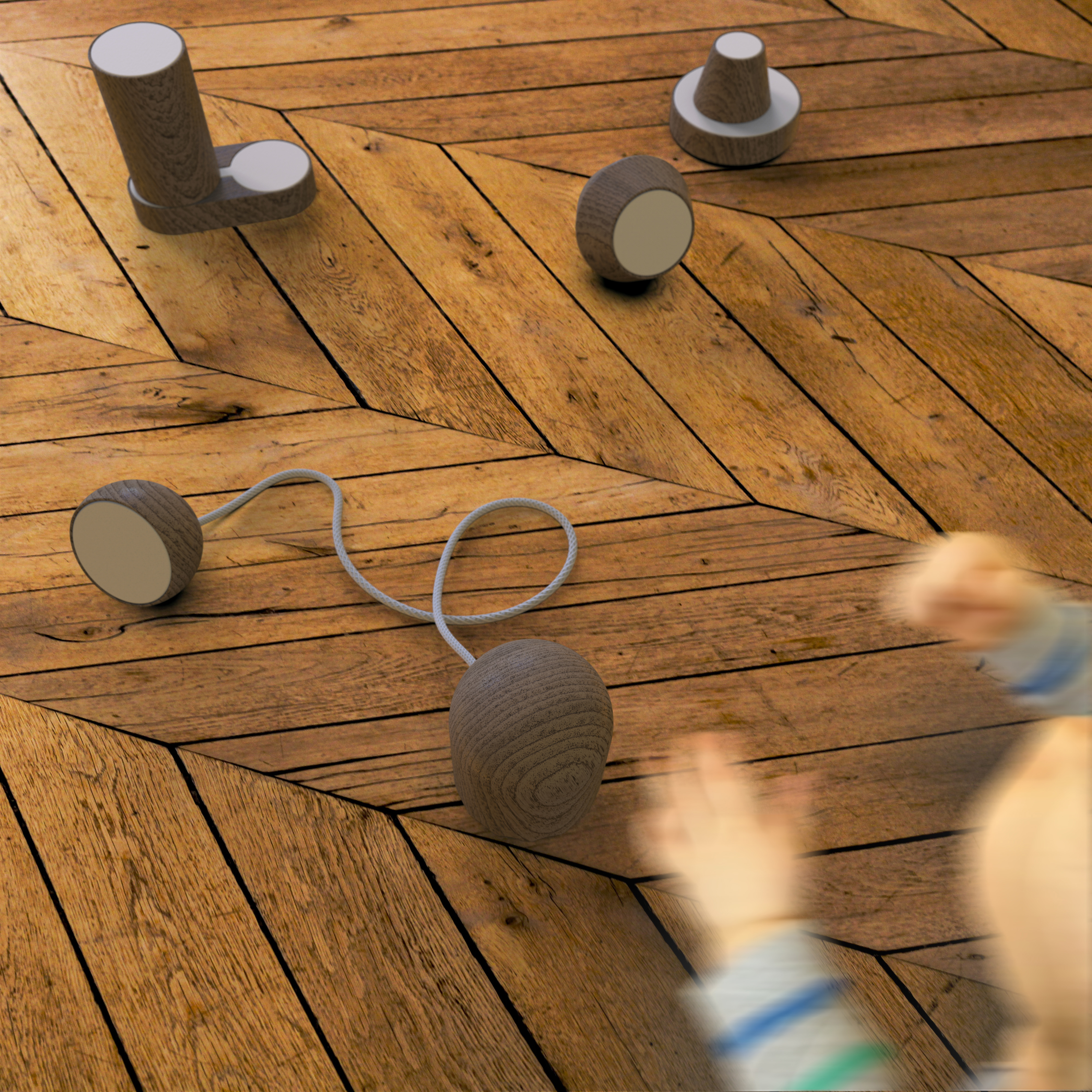 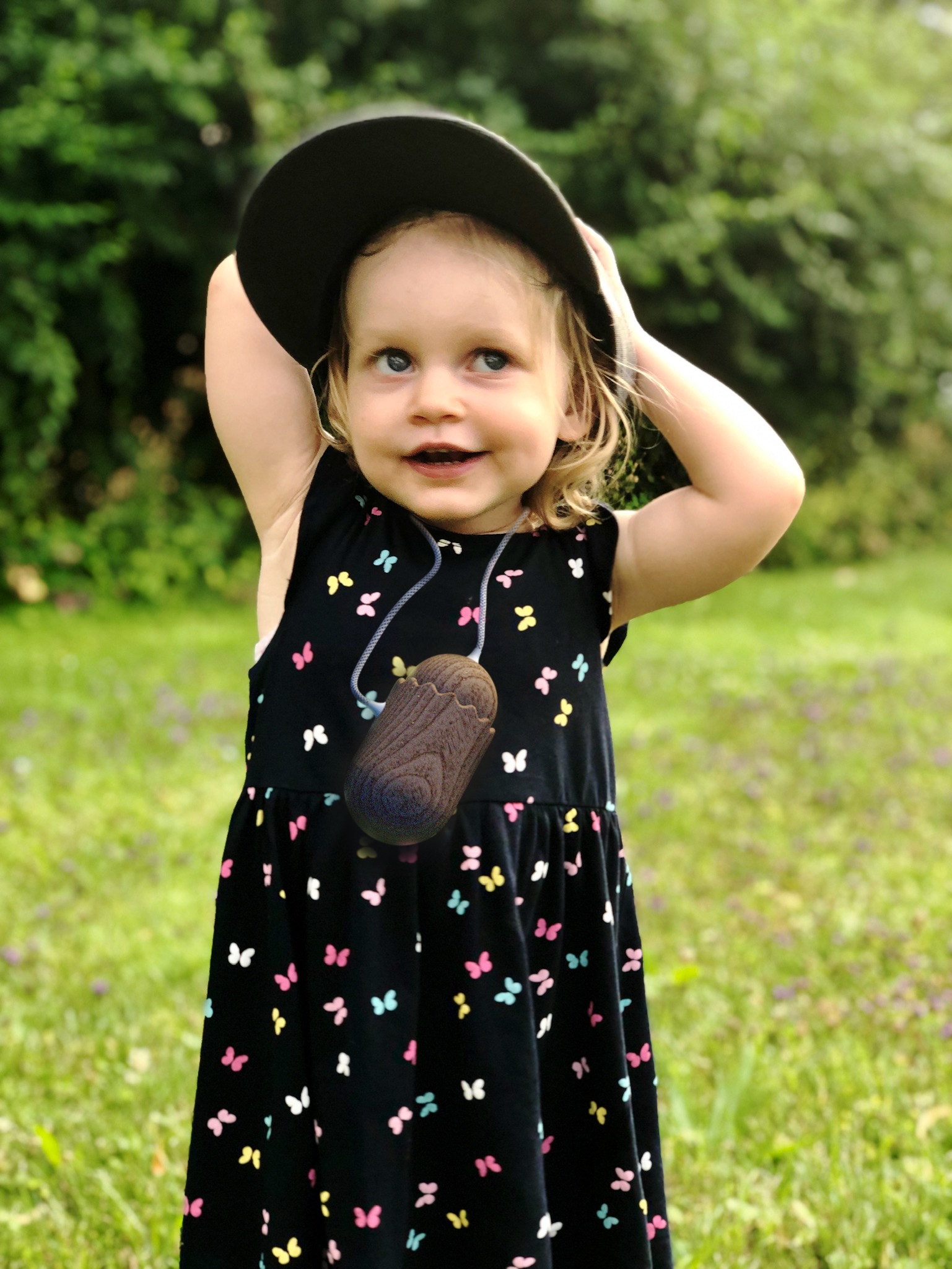